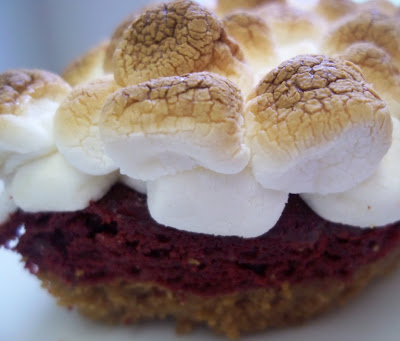 These were the little s'mores brownies that could.

I really, really, REALLY wanted to make these the right way , but things just kept happening.
First, I completely forgot that I was out of flour. I wanted to make the brownies from scratch. By the time I realized that, it had started to rain because of Hurricane Irene and I didn't feel like venturing out.

Mind you it was a regular rainfall. I was just psyching myself out.

Besides, if I went out then I'd have to put on real pants and a brassiere and I simply was not in the mood. 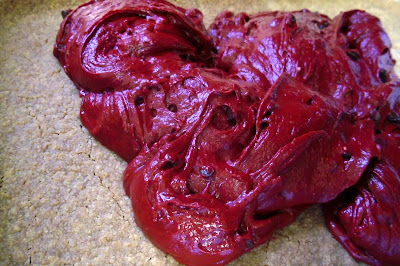 I decided to make them anyways and use a brownie mix that I was POSITIVE that I had.

Wrong! I didn't have one. But, I did find a Red Velvet box cake mix. I decided I would turn them into brownies.

I went to go make the graham cracker base and of course I didn't have enough. As a result, Girl Scout Trefoil shortbread cookies served as a base as well.

Oh, and I wanted regular marshmallows on top but when I went into my cupboard, I only had minis. 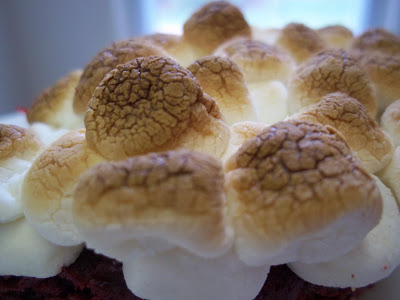 This meant that my traditional s'mores brownies that I was dying to make turned into something completely different: A shortbread/graham cracker crust with a red velvet brownie and mini 'mallows on top.

I was skeptical, but how bad could they be?

Answer: Not bad at all!! Delicious!

The cookie base was really good,  the red velvet brownies were De. Lish and the toasted marshmallows were perfect.

I would definitely make this dessert again--It was so good!

Perfect dessert to wait the hurricane out. I was really lucky in that respect too. My neighborhood didn't get too much damage from Irene. I feel really blessed.  :) 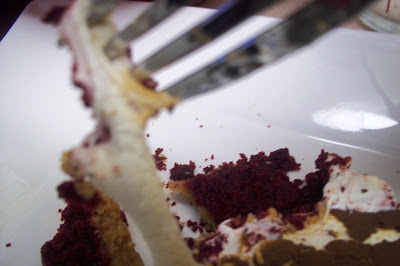 2. While baking, mix up the brownies. Combine the egg, butter, and water and then add the cake mix and fold in the mini chocolate chips.

3. Bake the brownies in a 350 degree oven for about 30 minutes or until a toothpick inserted comes back out clean.

4. When the brownies are baked, spread desired amount of marshmallows on top and stick under the broiler for 2-3 minutes until they're golden brown. Let cool, cut and enjoy!
Posted by Jihane @ Sinful Sundays at 12:00 PM 14 comments:

I took some time off to get some R&R and hit up Boston, Martha's Vineyard, Orlando and my hometown of Miami, FL.

I wish I had canceled Miami and Orlando altogether.

Boston and Martha's Vineyard were F-A-N-T-A-S-T-I-C and I wish I had spent the whole time there instead.

I spent the first 6 years of my life in Cambridge, MA and then  spent summers visiting my dad and cousins. I forgot how much FUN Boston and Cambridge are!

Can't wait to go back.

Here are some pictures from the trip. =)

Now, I'm back to real life and working tomorrow...fricking boo.

Going to spend the rest of the day unpacking and catching up with the blogosphere. :)
Posted by Jihane @ Sinful Sundays at 12:16 PM 12 comments: 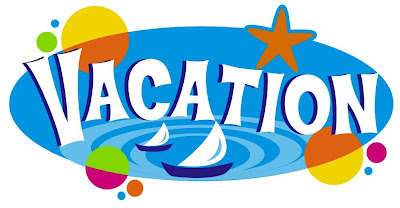 I'm off on vacation (yes!) for the next week with little to no internet; so I won't be able to update my little blog that brings me so much joy or talk to and check out your delightful dishes for a bit. :/

I hope you all have a great week and can't wait to see what's cooking when I get back. =)
Posted by Jihane @ Sinful Sundays at 7:46 AM 6 comments:

Email ThisBlogThis!Share to TwitterShare to FacebookShare to Pinterest
Labels: vacation 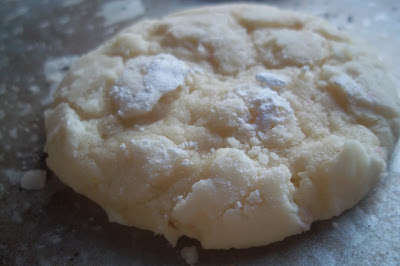 
They are the best cookies I've ever had and if I were to ever open up a shop or something, these would be my signature treat. 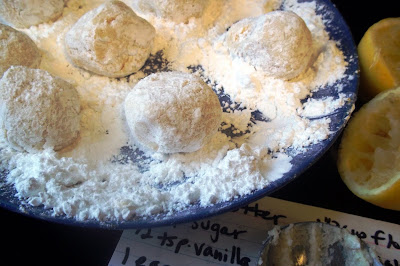 
Business men and women, children walking home from school, moms, teachers and everyone and anyone would know that for a mere quarter, they could get the world's greatest cookie. 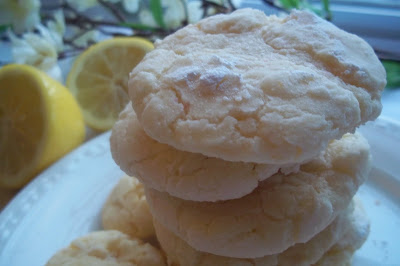 **I got a new commenting system. I like it, but I hate how commenters pictures don't show up unless they have a gravatar. So, if you want a Gravatar, go here and upload a picture. It will be used on ALL sites that you comment on!

3. Pour powdered sugar onto a large plate. Roll a heaping teaspoon of dough into a ball and roll in powdered sugar. Place on baking sheet and repeat with remaining dough.

4.Bake for 9-11 minutes or until bottom of cookies begin to barely brown and cookies have a matte finish (not melty or shiny). Remove from oven and cool cookies about 3 minutes before transferring to cooling rack.
Posted by Jihane @ Sinful Sundays at 7:04 PM 31 comments:

Jihane @ Sinful Sundays
Hi! I'm Jihane! I'm a 27 year-old Boston born, Miami raised, New York City educated, and Washington, DC living girl with a huge interest in food. All kinds! This blog is all about the sinful indulgences I cook and eat while living my life here in Washington, DC. Hope you enjoy it, and leave a comment if the content moves you to do so!